One of Canada’s most celebrated film and television composers, producers and arrangers, John Welsman is a two-time Canadian Screen Award recipient for Best Original Score, a five-time Gemini Award recipient (and thirteen-time nominee), and the winner of the Genie Award for Achievement in Music for Nurse Fighter Boy.

His extensive credits include the TV series Road to Avonlea, Franklin and Friends, The Mighty Jungle, My Friend Rabbit, The Twilight Zone, and the TV movies Stolen Miracle, Murder Most Likely, and Borrowed Hearts. Documentary films include James Cameron and Simcha Jacobivici’s The Lost Tomb Of Jesus, and David Suzuki’s The Sacred Balance. His recent dramatic feature films include Beyond What Remains, Nurse Fighter Boy, MODRA, and A Winter Tale. In total, he has 10 theatrical features, 14 movies for television, 15 television series and over 50 documentaries to his name.

Recently, he has scored the acclaimed, award-winning documentaries West Wind: The Vision of Tom Thomson, and Ric Esther Bienstock’s Tales From the Organ Trade. Current President of the Screen Composers Guild of Canada, he has served on the SCGC’s Board of Directors since 1996 as Treasurer and more recently as Vice-President.

The Screen Composers Guild Of Canada (SCGC) is a not-for-profit, national trade association of professional screen composers, certified under the federal Status of the Artist Act. Since 1980, the Guild’s mission has been to promote the music, status and rights of film, television and media composers in Canada, while providing its members with professional and creative development opportunities. The SCGC is a founding member of the MCNA. 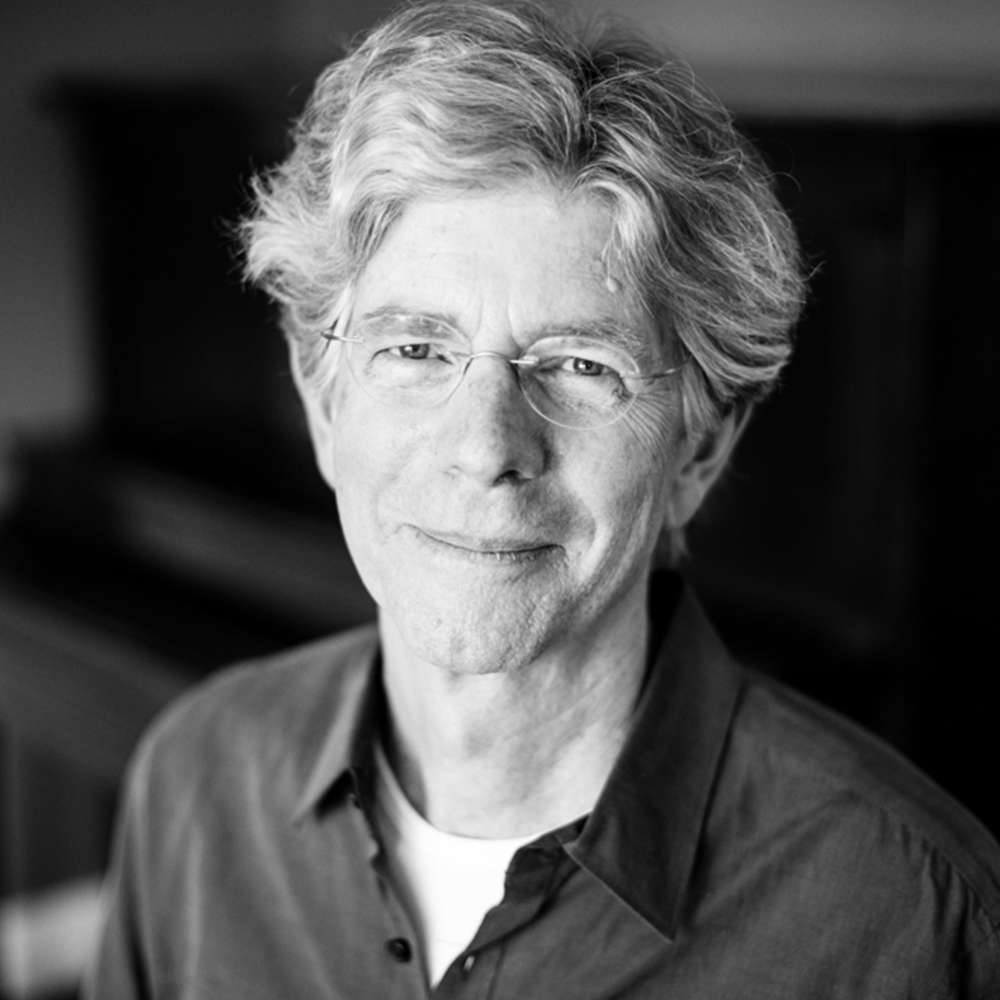 Marvin Dolgay
Greg Johnston
This website uses cookies to improve your experience. If you continue to use this site, you agree with it.