After a successful early career of performing, writing and producing music. Marvin Dolgay founder Tambre Productions in Toronto Canada, in 1984.  His critically acclaimed, multi award-winning scores, themes and songs have been featured in well over 2500 television episodes, movies and specials that have been broadcast on most major networks in North America and worldwide. He has been music director for many live TV events and tours and has also written and produced hundreds of tracks for advertising campaigns. Marvin has won and been nominated for many of the most prestigious national and international awards for his advertising work in both television and radio.

As Marvin continues his professional life as a music creator and producer, he has become a respected advocate for creator’s rights in Canada and internationally.

After serving seven years as president of The Screen Composers Guild of Canada (SCGC) he now serves the SCGC as the board’s Chair.  Marvin also currently serves as co-chair of the Canadian Creators Coalition, representing not only music creators, but also 250 000 creators that make up the broader landscape of rights holders from across Canada. Marvin is very prod to be able to say that on behalf of the SCGC, he is a founding member of the Music Creators North America.

The Screen Composers Guild Of Canada (SCGC) is a not-for-profit, national trade association of professional screen composers, certified under the federal Status of the Artist Act. Since 1980, the Guild’s mission has been to promote the music, status and rights of film, television and media composers in Canada, while providing its members with professional and creative development opportunities. The SCGC is a founding member of the MCNA. 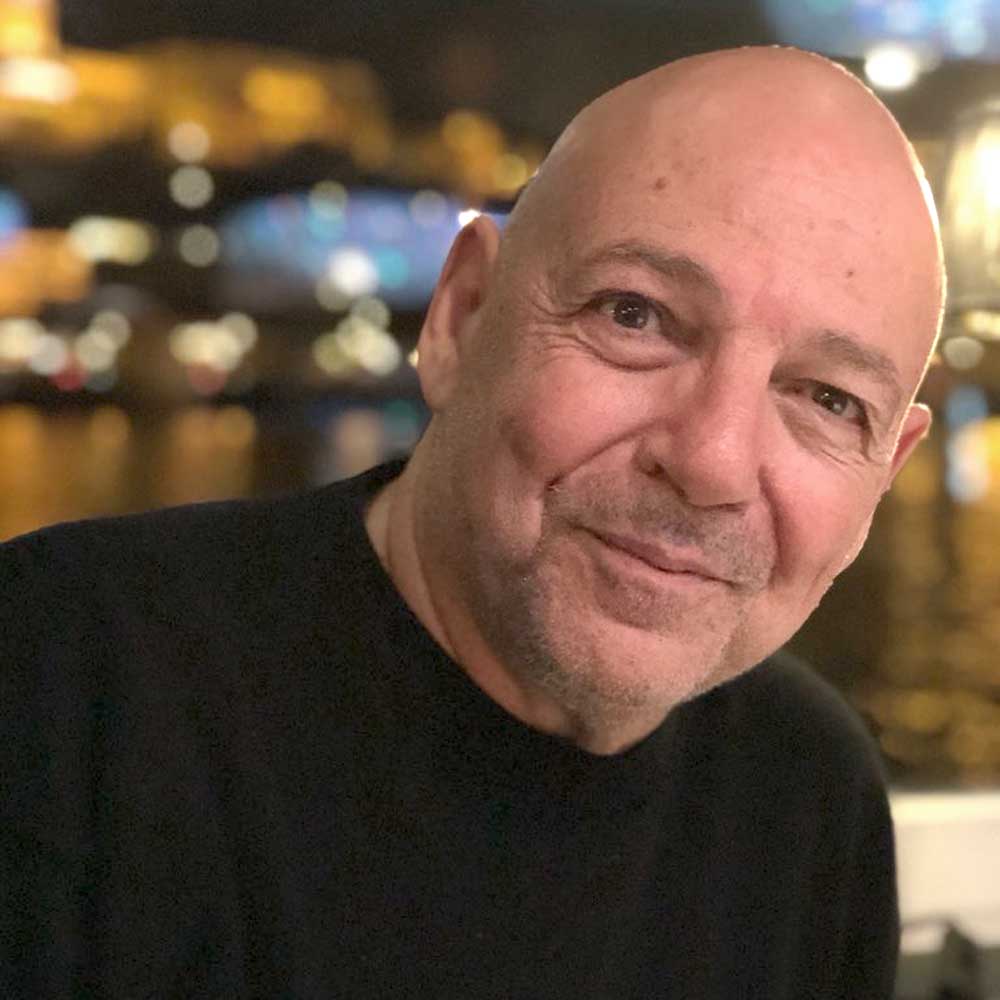 Phil Galdston
John Welsman
This website uses cookies to improve your experience. If you continue to use this site, you agree with it.